Milwaukee Curling Association presents $1 million to county as down payment for construction of the club's new building on Ozaukee County Fairgrounds.

A $1 million dollar check is now in the hands of Ozaukee County officials after the Milwaukee Curling Club made it's down payment for it's new building coming to the fairgrounds next year.

That $1 million from the Milwaukee Curling Association Inc. is just over half the $1.9 million total the club will owe towards construction costs of the building, which will in total cost $3.8 million to build.

The club's $.9 million balance will be paid to the county over the course of a lease to use the building for 6 months out of the year for the next 50 years.

The Ozaukee County Board on July 6 approved the 50-year lease on a 28,000-square-foot building at the county Fairgrounds to be constructed by October 2012 - just in time for the Curling Club’s season, which runs from October to March. The building will be used as an exhibit hall for the annual Ozaukee County Fair and other community events during the club’s off season. Read more information in the article on PortWashington-SaukvillePatch. 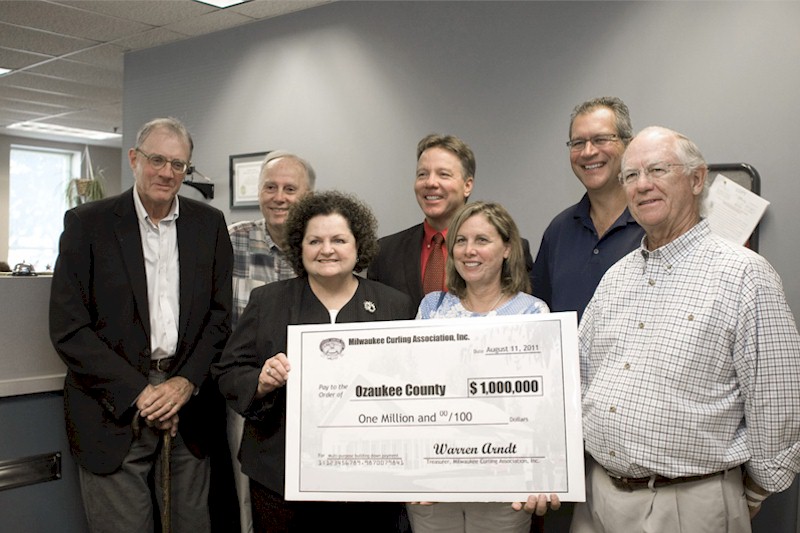 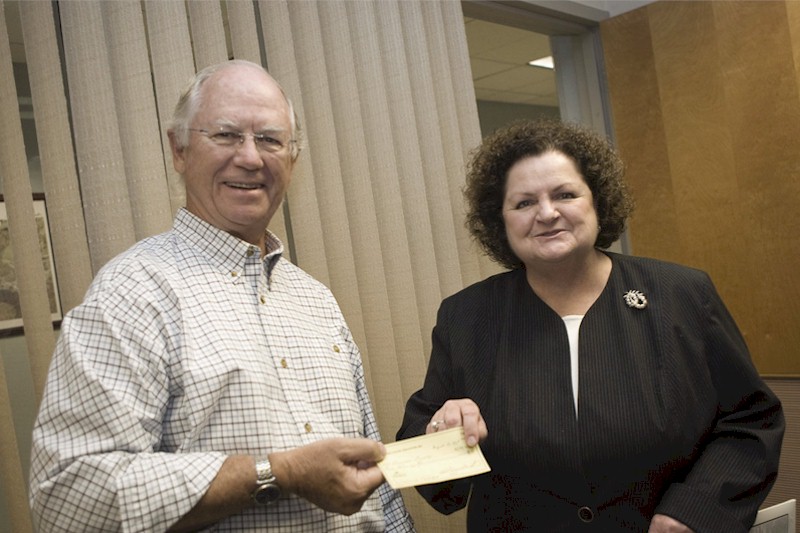