The Hamilton Turnhalle, a fieldstone building trimmed with cut limestone quoins, lintels, and sills, was constructed by local farmers and merchants in 1867. Edward Janssen was the contractor.

The last remaining turner hall of its type in the United States, it served as a combination meeting place and gymnasium for members of the Hamilton "Turnverein" society for more than 20 years. When the society disbanded, the building saw use as a shoe factory and later as a cider mill; however, neither use proved to be economically feasible and the building fell into disrepair. 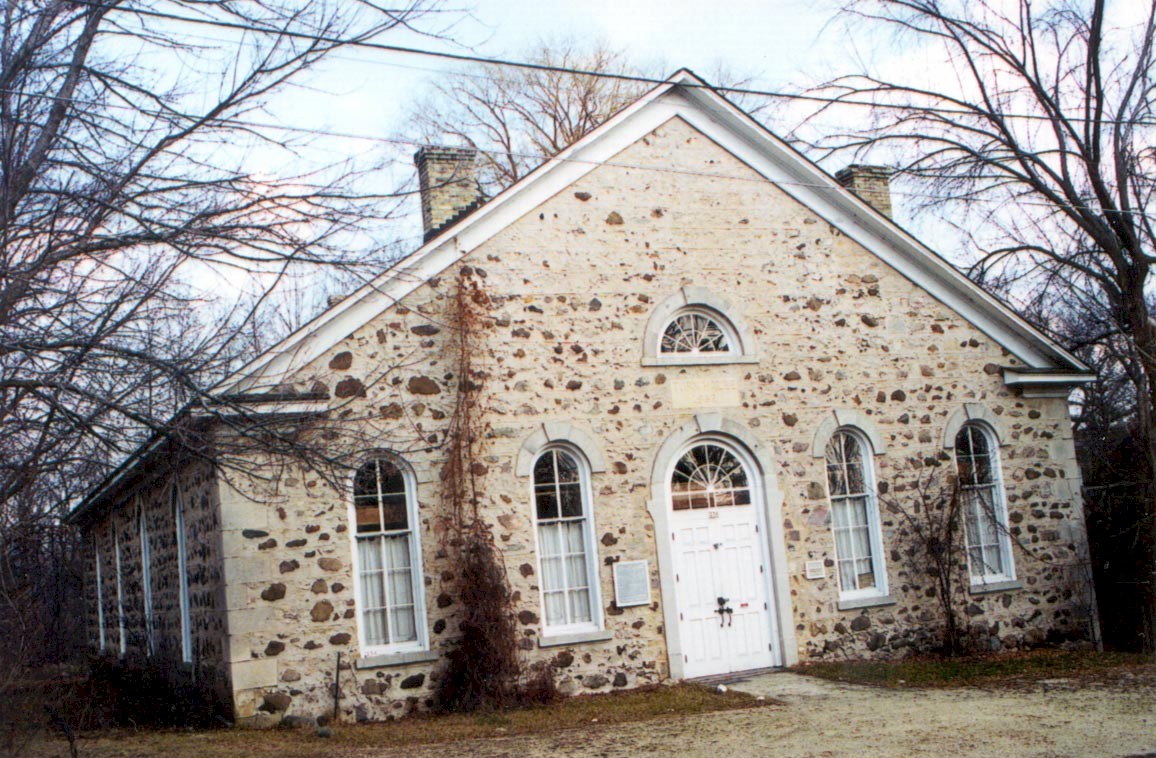 The Turnhalle was entered on the National Register of Historic Places on July 1, 1976. It was donated to the Town of Cedarburg and the Cedarburg Landmark Preservation Society by Adelaide B. Miller. Funds for restoration were provided by a combination of donations from local citizens and a matching grant from the National Park Service obtained through the State Historical Society of Wisconsin
Community
Voice
Notify Me
Employment
Video
Tourbook
/QuickLinks.aspx
/QuickLinks.aspx