Ron was elected to this office in January 1985. He has served as Treasurer of the Wisconsin Register of Deeds Association from 1989 - 1999, was also the Secretary/Treasurer for the Wisconsin Land Information Association from 1994-1999 and served on the Board of Directors from 1990-1991. Past Alderman (1996-2000) for the City of Port Washington. Past and current President of Christ the King Lutheran Church. Past President of the United Way of Northern Ozaukee. Sings in the Ozaukee Chorus & is Web Author for all of the above linked Associations and for Ozaukee County. Part of this position is to be the Land Information Officer for the county. He has also performs in Port Summer Theatre Musicals. 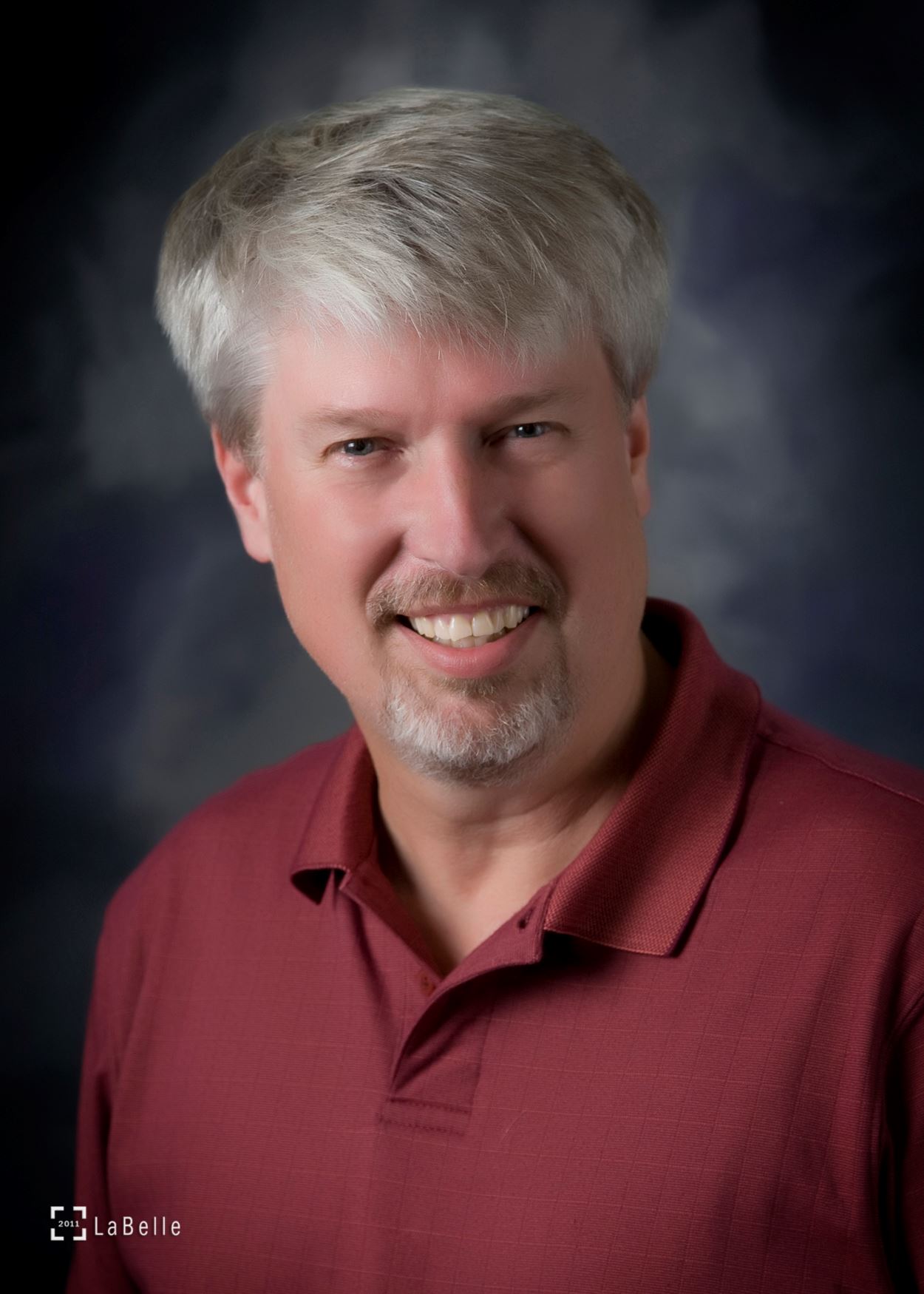