Welcome to the Ozaukee County Sheriff’s Office website. Through our website and social media we hope to be able to provide timely information to the citizens we serve. These avenues allow citizens to obtain information in the most timely and cost effective means currently available.

If you are unable to find the information that you need on the website, and need further assistance please do not hesitate to call or email our office with specific concerns or questions.

Thank you for doing your part in keeping Ozaukee County a safe place to live, work, and raise a family. 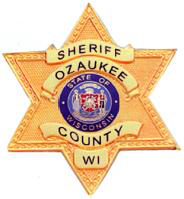 You can submit an anonymous tip to the Ozaukee County Sheriff's Office by either text message, through our tip app, or by using this web form.

To send an anonymous tip via TEXT message to the Ozaukee County Sheriff's Office, text keyword: OZSO and your message to 847411.

To Report an Emergency or an Urgent Matter, Always Call 911

Any inmate in the Ozaukee County Jail that believes they have been sexually assaulted or harassed should report this violation immediately to any Jail Staff member.  The Jail Staff member will provide you with further instructions.

You may report incidents of sexual abuse or harassment by leaving a voicemail at 262-284-8304. 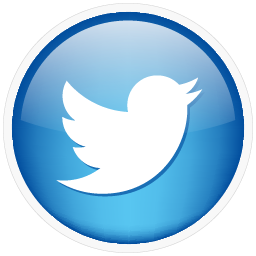