Harold Dobberpuhl became interested in news and commercial photography while a sophomore at Messmer High School in Milwaukee. He was 1 of 2 staff photographers assigned to take pictures for the school newspaper and school annual. While in high school, he received several awards for pictures entered in the National High School Photographic Awards contest.

His first newspaper picture was published in August of 1947. Between then and January of 1964, thousands of his pictures were published in the Ozaukee Press, News Graphic, Milwaukee Journal, Milwaukee Sentinel, and several other publications.

The highlight of the newspaper photography endeavor was to win first place in the pictorial category of the 1956 photo contest of the Wisconsin Press Photographer's Association. Most of the entries in this contest were from photographers working for the various major daily newspapers in the state.

His professional career as a photographer ended when he became County Clerk of Ozaukee County in January of 1964. Occasionally, he still takes a picture that is published in a local newspaper. The greatest photography accomplishment was 2 one-man shows at the Cedarburg Cultural Center. About 180 of the show pictures were then published in a book released in 1995. These were pictures of scenes and activities in Cedarburg from 1946 to 1964. The book is named Cedarburg 1946 - 1964 Photographs By Harold C. Dobberpuhl. He received the 1996 State Historical Society "Local History Award of Merit" because of his publication of this book.

In the early days of his photo career, he entered pictures in the annual Ozaukee County Art Show. He resumed this practice about 15 years ago and has received a significant number of blue ribbons since then. This show presents an annual challenge to take a quality photo for exhibition in the next year's show. His travels have presented numerous photo opportunities.

The idea of using photos of the various historic structures in Ozaukee County presented another challenge for him. 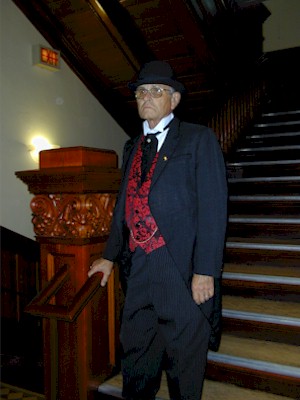 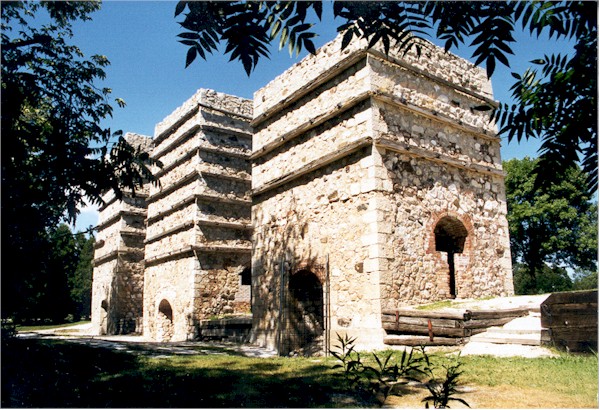